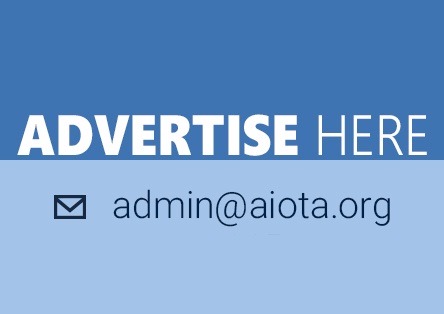 Under her guidance on November 14th 1950 the Occupational Therapy Center with First OT School in India and Asia imparting Diploma Program was inaugurated by Union Health Minister Rajkumari Amrit Kaur, at K.E.M. hospital, Mumbai with Mrs. Nimbkar as its Hon. Director. This program was accredited by AIOTA in 1952 and was approved by WFOT in the year 1954. Many students from Sri Lanka, Malaya, Indonesia and other south east countries were trained at this center under her guidance and spread the word of Occupational Therapy in Asian region. Mrs. Nimbkar also attended First WFOT Council Meeting at Edinburgh as WFOT Delegate from India in the year 1954.

After retiring from the Occupational Therapy School, Bombay in 1957, on behest of Government of Maharashtra Mrs. Nimbkar also established second School of OT at the Govt. Medical College & Hospital, Nagpur in 1958.

She also brought out The Indian Journal of Occupational Therapy, as an official publication of AIOTA and its first issue was published in 1956.The IJOT now developed as a peer reviewed Journal indexed in many of the national & international databases is mandated to publish original scientific research papers, case reports and preliminary articles on all aspects of Occupational Therapy. It was registered in 1957 with Office of the Registrar of News Papers of India vide Registration No. 1653/57 with Mrs. Nimbkar as its first Editor.